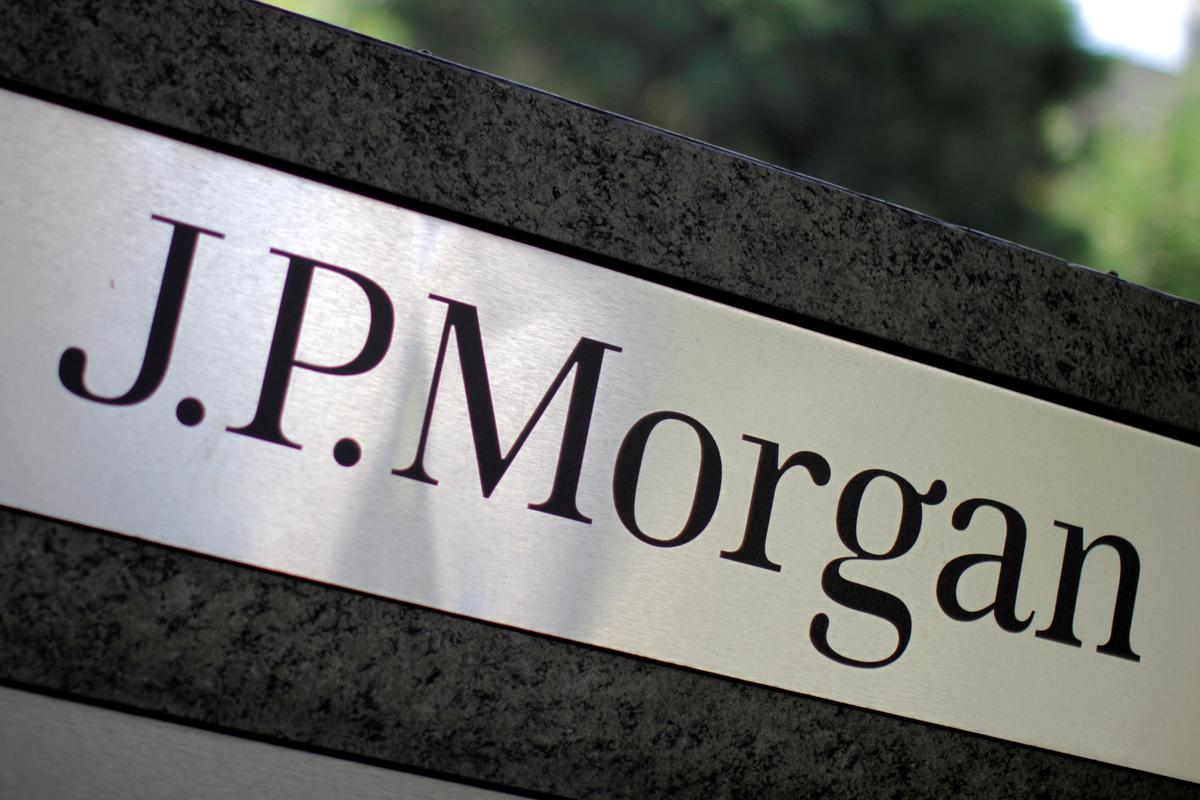 So far, fewer than 30,000 loan applications in total from both banks have been approved by the SBA, the banks said just one day after the government temporarily shut the program to big banks in order to create “fair access” for smaller lenders.

The decision by the SBA only to accept applications from banks with less than $1 billion in assets from 4 p.m. to midnight on Wednesday frustrated several big banks who said they also submitted applications for small businesses and did not know the status of most of them.

Bank of America, which submitted 250,000 applications totaling $28 billion, said its average loan size was around $100,000 and that three-quarters of applications came from businesses with fewer than 10 employees.

JPMorgan, which submitted about 220,000 applications worth $17.8 billion, said its average loan size was around $81,000. Roughly half of the applications were filed by businesses with fewer than five employees, a bank spokeswoman said.

The SBA did not immediately respond to a request for comment.

Big banks say they are still in the dark about the status of most one-off bulk submissions of 5,000 or more loans that they made this week as a result of a last-minute change to the submission rules. The SBA is processing those for the banks to reduce strain on the system, but it remains unclear if they have been approved, banks said.

Created as part of a $2.3 trillion congressional economic relief package, the SBA’s program allows small businesses hurt by the epidemic to apply for government-guaranteed, forgivable loans with participating banks.

But the program has been beset by technology and paperwork issues and subject to intense scrutiny due to worries the money was not getting to the most-deserving companies.

Big banks have been criticized by policymakers who said they failed to get funds to needy clients during the program’s first round.

During a second round of funding announced on Monday, Congress ring-fenced $30 billion of the funds for banks with less than $10 billion in assets and other community lending groups that predominantly serve minority-owned businesses, amid fears that the country’s biggest banks would suck up the funds.

With so much pent-up demand, that pot of cash was exhausted just one day later, sparking worries businesses owned by people of color may miss out on the loans.