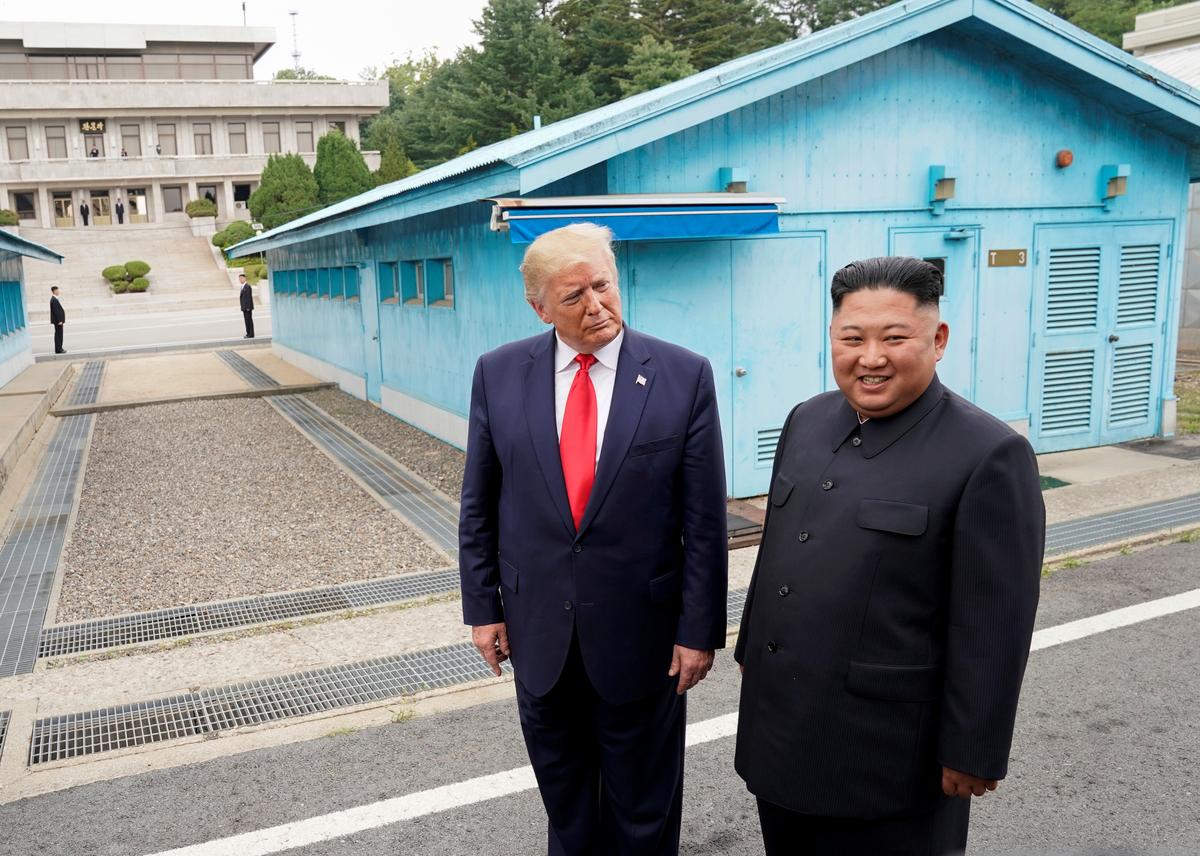 Chung, who met Trump in Washington this week, told reporters that he was given a message to pass to North Korea and it was delivered on Thursday.

Upon arrival at the Incheon airport, Chung said, “the day we met was Kim Jong Un’s birthday and President Trump remembered this and asked me to deliver the message”.