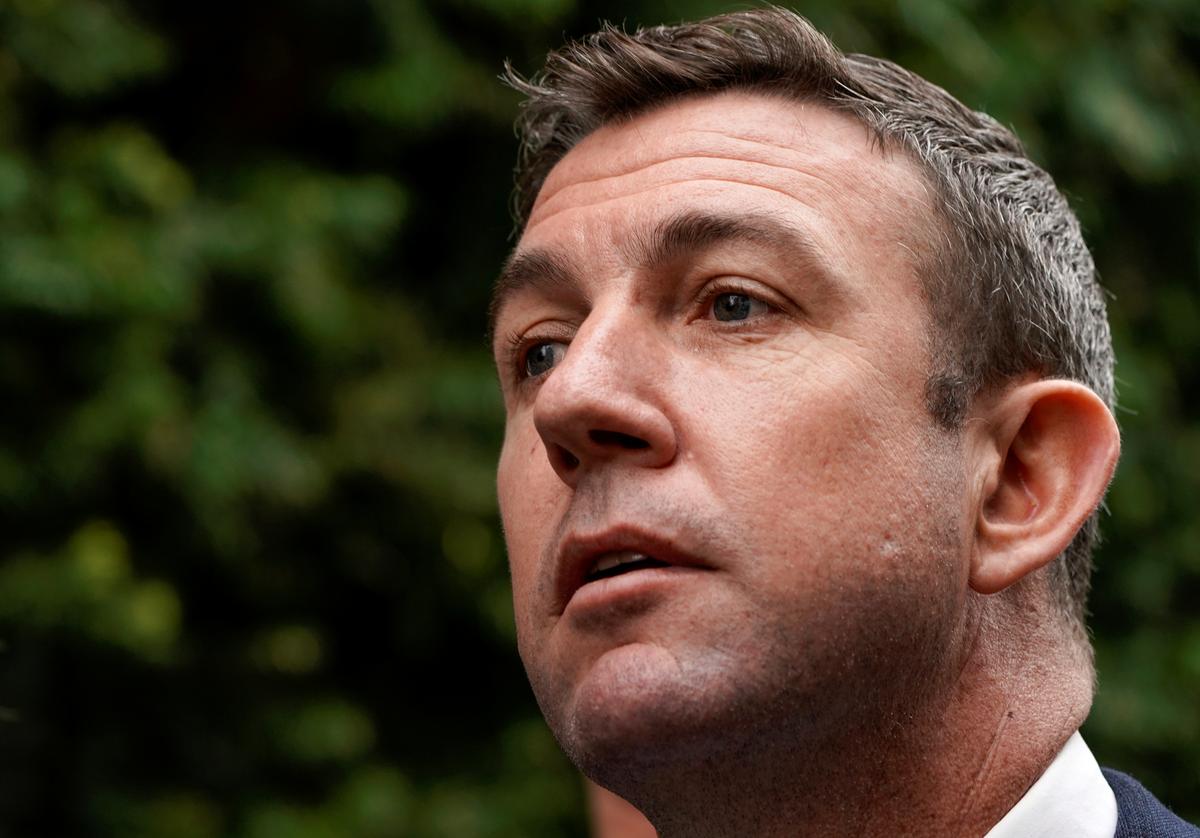 SAN DIEGO (Reuters) – California Governor Gavin Newsom has decided against calling a special election to fill the seat U.S. Representative Duncan Hunter will leave vacant in Congress next week when he resigns following his conviction in a federal corruption scandal.

Newsom’s decision on Wednesday, a day after the six-term Republican announced he would leave office effective Jan. 13, means Hunter’s district, encompassing parts of San Diego and Riverside counties, will go without elected representation through 2020.

The timing of Hunter’s exit would leave an extremely narrow window in which to conduct a special election, and a run-off if needed, before the state holds its normal election-year primary, scheduled much earlier than usual this year for March 3. The general election will be held in November and new representatives sworn in next January.

“Based on the timing of the resignation, a special election will not be called,” Vicky Waters, a spokeswoman for Newsom, a Democrat, said in an email to Reuters.

After professing his innocence for many months, Hunter, 43, pleaded guilty in December to a federal charge of conspiracy to misuse campaign funds, a felony offense that carries a maximum penalty of five years in prison.

He is due to be sentenced on March 17, and a federal prosecutor has said Hunter is likely to face “upwards of 14 months” in jail if the presiding judge accepts the recommendation of the U.S. Attorney’s Office.

Hunter, a U.S. Marine Corps combat veteran and early supporter of President Donald Trump, was indicted in 2018 along with his wife, Margaret, on charges of misappropriating $250,000 in campaign donations to pay for personal expenses.

Prosecutors alleged Hunter spent some of that money on extramarital liaisons with five women. His wife pleaded guilty in June of last year, naming her spouse as a co-conspirator and agreeing to cooperate with prosecutors.

Hunter’s conviction set off a scramble among Republicans to succeed him while seemingly boosting Democrats’ chances to gain his seat. The 50th congressional district incumbent narrowly fended off a Democratic challenge while under indictment in 2018. [L1N29D03U]

Jim Newton, a longtime journalist and author who lectures on public policy and communication studies at the University of California, Los Angeles, said Newsom had no particular political motive to rush a special election to fill Hunter’s seat.

He said the year-long vacancy probably gives Democrats a slight edge in providing more time to mount a campaign operation and raise money in a district that remains heavily Republican by registration but is, like much of California, moving farther to the left.