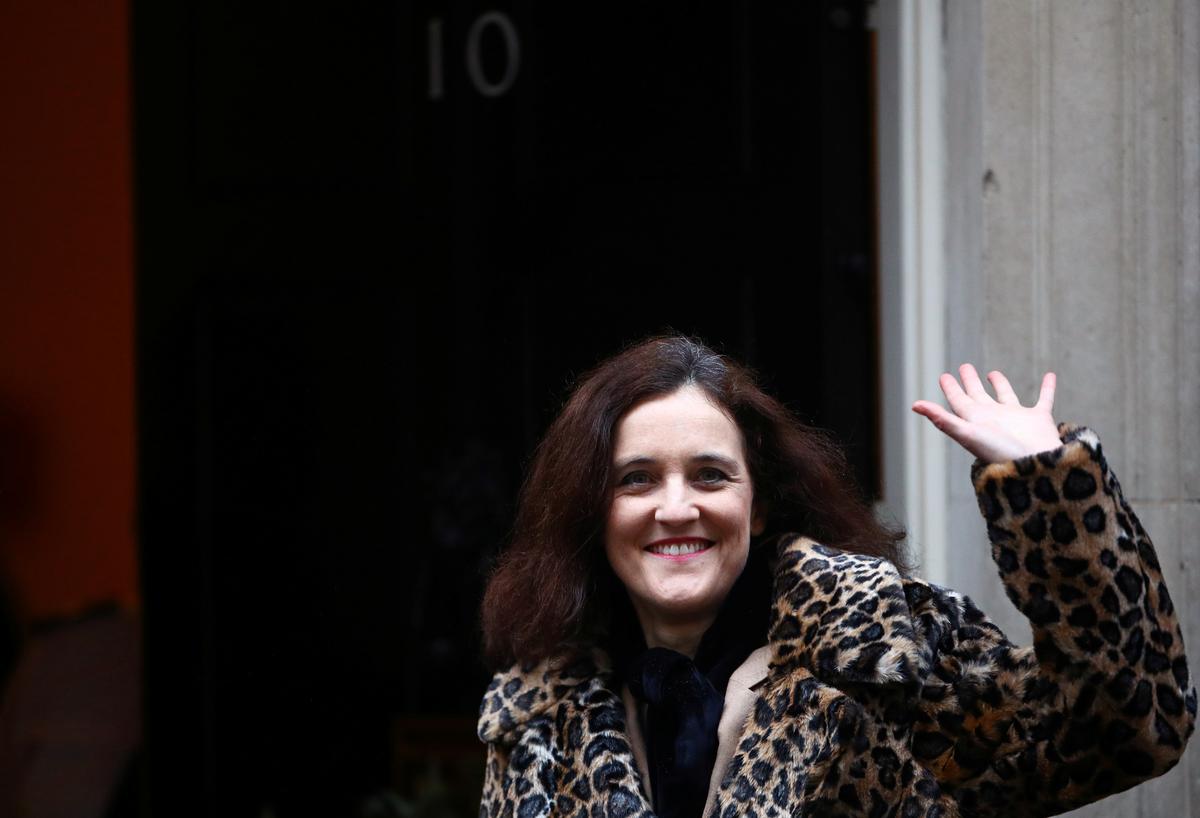 LONDON (Reuters) – England’s agricultural policy is set for a major overhaul once it leaves the European Union, with funding increasingly linked to public benefits such as tackling climate change, environment minister Theresa Villiers is expected to say on Wednesday.

Britain is due to leave the EU by the end of this month and will need to develop its own agricultural policy for the first time in decades. While a member of the trading bloc it has implemented the EU’s Common Agricultural Policy.

In a speech due to be delivered to a farming conference in Oxford on Wednesday, Villiers will confirm that an agriculture bill will be introduced this month to parliament.

“The process we are about to embark on will, I hope, provide an example to others around the world of what can be achieved if we rethink how we manage the land and produce our food,” Villiers is expected to say, according to an advance draft.

“We have the potential to create a virtuous circle between agriculture, tackling climate change, protecting biodiversity, and securing investment in our rural economy.”

In England, there will be a seven-year transition period for farmers to adjust to the changes, during which payments not linked to providing public benefits will be phased out.

Some of the money is already linked to participating in environmental schemes, but there are also annual payments based on ownership of agricultural land.

For some farmers such payments can represent up to 70% of their income.

Policies may differ in Scotland and Wales, where devolved administrations control farm spending.

Villiers is expected to say the government will stand firm in trade negotiations, amid some concerns that future deals could open the way for imports that do not comply with current EU rules.

“We can maintain and indeed enhance UK standards as we negotiate new trading relationships with friends and neighbours in the EU and leading global economies,” she is expected to say.