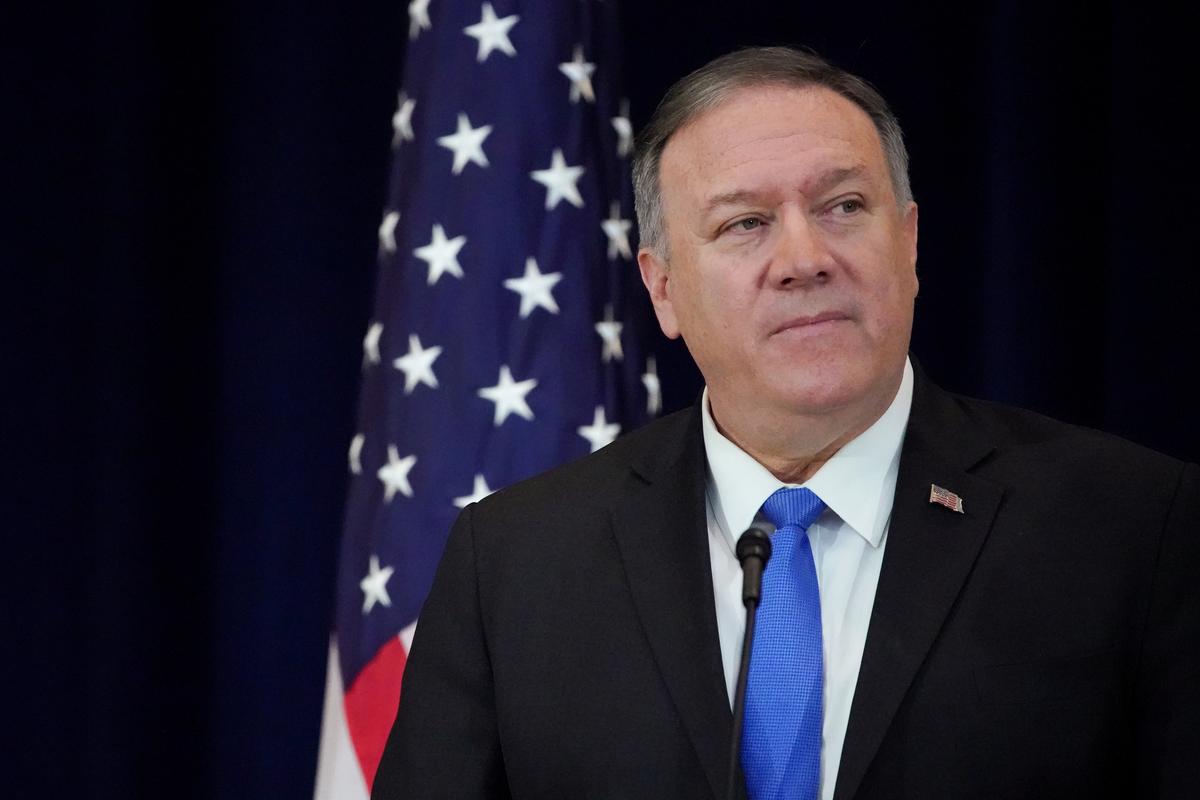 WASHINGTON (Reuters) – U.S. Secretary of State Mike Pompeo told Senate Republican leader Mitch McConnell on Monday he does not plan to run for a U.S. Senate seat in Kansas in 2020, two people close to McConnell said.

Speculation has swirled for months over whether Pompeo, 56, a former Republican congressman from Kansas, would run for the Senate seat in his home state.

“Leader McConnell believes Secretary Pompeo is doing an incredible job as secretary of state and is exactly where the country needs him to be right now,” one person said.

Pompeo’s decision was first reported by the New York Times. Pompeo did not respond to a request for comment from Reuters.

Pompeo has been enjoying being the country’s top diplomat and is one of President Donald Trump’s closest advisers, a source said. Pompeo was instrumental in Trump’s decision to launch an air strike last week that killed Iranian military leader Qassem Soleimani.

McConnell had urged Pompeo to run for the seat to help keep the party’s Senate majority after Republican Senator Pat Roberts said last year he would retire.

Some Republicans fear a decision by Pompeo not to run increases the likelihood of immigration hawk Kris Kobach winning the nominating primary and losing the general election to the Democratic nominee.

The Senate seat might also have been a good fit if Pompeo, who is believed to harbor presidential ambitions, chooses to run for the Republican nomination in 2024.

With the deadline for filing to run in Kansas not until June, Pompeo has time to change his mind about entering the race.