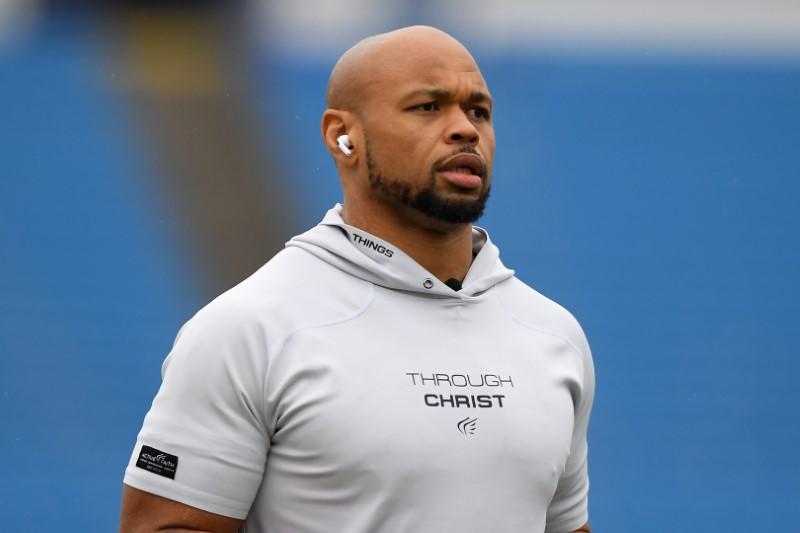 “I could continue to play on and on and on, but that deters from me being able to be there for my kids,” Alexander said, per NFL.com.

“Obviously, emotionally, spiritually, and then physically, because the more I play, the more injuries that I will succumb to eventually just because of age and wear and tear. And I really want to be able to be an active dad, hanging out with them, playing with them, taking them on trips. I don’t want to be a guy that’s just old and can’t move too much because I played too long. So I’m happy about walking away. I’m at peace with it, because I’m choosing my kids and my family and my wife, versus not choosing football.”

Playing all 16 games this season for the 10th time, Alexander posted 50 tackles, two sacks and nine passes defensed for a Buffalo defense that ranked second in the NFL in points allowed and third in yards allowed in 2019.

Undrafted out of Cal, his final career totals include 467 tackles, 33 sacks, 12 forced fumbles and three interceptions in 191 games. He made the Pro Bowl with Washington in 2012 and again with Buffalo in 2016 after posting a career-high 12.5 sacks.