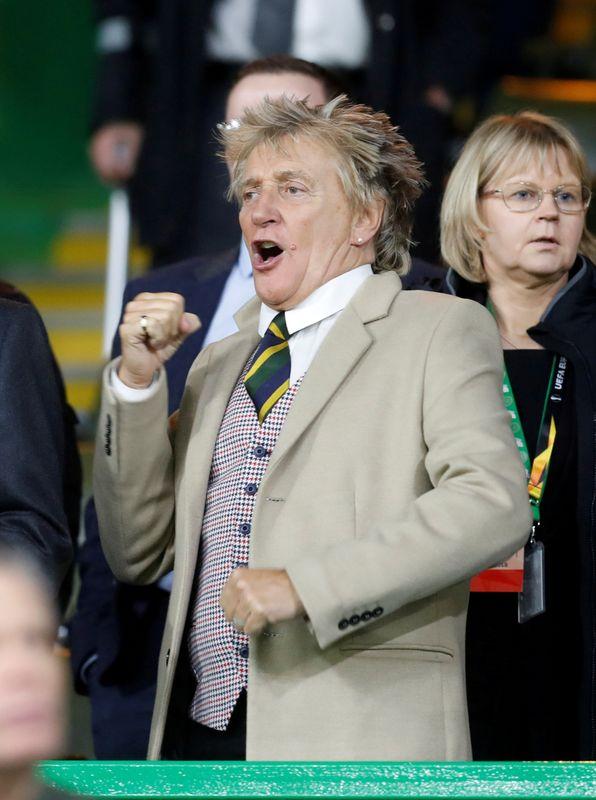 The two men are due to appear in court on Sunday to each face a single charge of simple battery, the Palm Beach Post reported.

Representatives for Stewart, known for his 1970s hits “Maggie May” and “Do Ya Think I’m Sexy?,” did not immediately respond to requests for comment.

According to a police report, the Stewarts were upset at their family being denied entry to a private event in a children’s area at the Breakers hotel.

Sean Stewart, 39, pushed the security guard, and Rod Stewart, 74, then punched the guard in the ribs, the Palm Beach Police Department said in its report. The episode was recorded by surveillance cameras, the report said.

Rod Stewart apologized for his behavior, the report said.