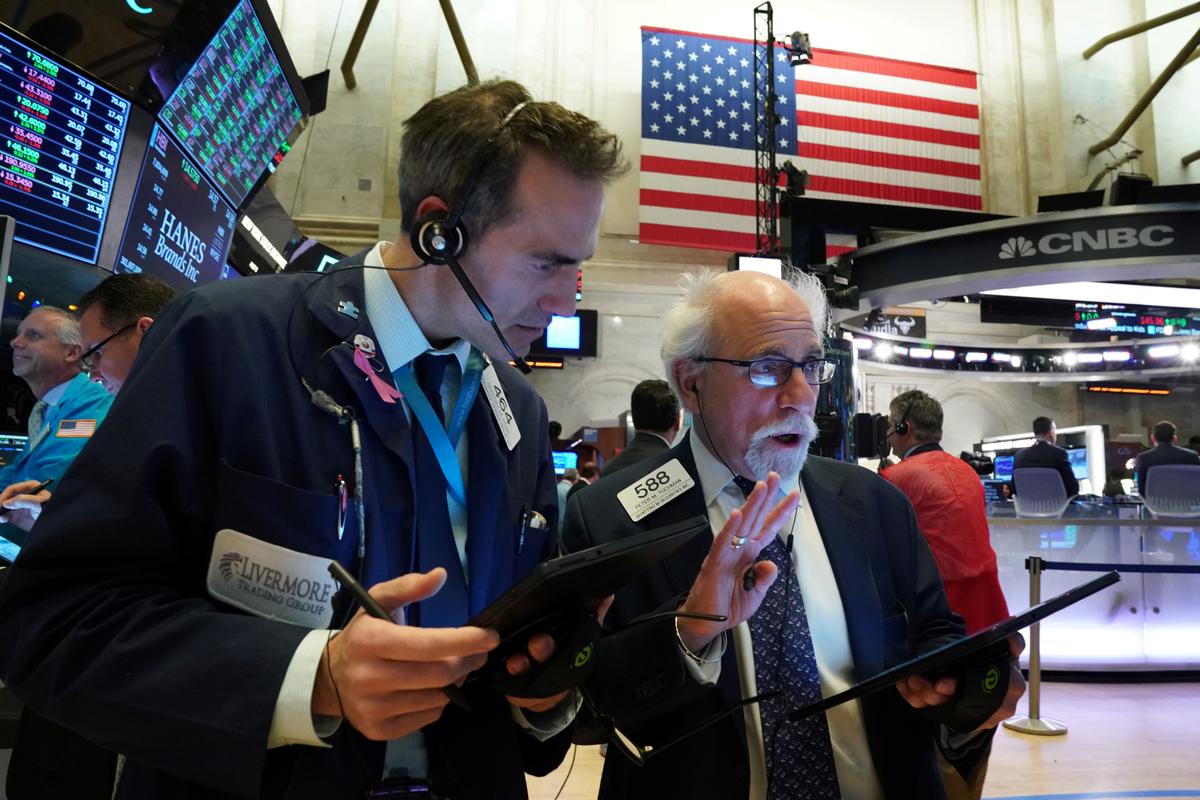 (Reuters) – Wall Street fell from a record high on Friday after a U.S. air strike in Iraq ratcheted up tensions in the Middle East, while a bigger-than-expected contraction in the U.S. manufacturing sector again fanned fears of slowing economic growth.

Demand for safe-haven assets soared as Iran vowed revenge for the killing of Qassem Soleimani, head of its elite Quds Force, in an air strike authorized by President Donald Trump.

The banks sub-sector .SPXBK dropped about 1% as the news sent benchmark U.S. bond yields US10YT=RR to their lowest since Dec. 12. Eight of the 11 S&P 500 sectors were in the red, with only sectors considered defensive plays, such as real estate .SPLRCR, trading higher.

“The sharp escalation in tensions related to the Middle East is certainly driving the trading narrative for U.S. stocks,” said Peter Kenny, founder of Kenny’s Commentary LLC in New York.

“Does it mean continued escalation in tension (and) will it end up derailing the U.S. equity rally? I don’t think so, but it’s worth considering.”

The three main stock indexes had closed at record highs on Thursday, as fresh monetary stimulus by China added to investor optimism over trade.

However, denting sentiment on Friday, data showed the U.S. manufacturing sector contracted in December by the most in more than a decade.

Weapons makers Lockheed Martin Corp (LMT.N) and Northrop Grumman Corp (NOC.N) were the biggest boost to the S&P 500 index, gaining more than 4% after the air strike in Iraq.

The S&P index recorded 16 new 52-week highs and one new low, while the Nasdaq recorded 45 new highs and 10 new lows.

Reporting by Manas Mishra and Medha Singh in Bengaluru; Editing by Anil D’Silva and Shounak Dasgupta