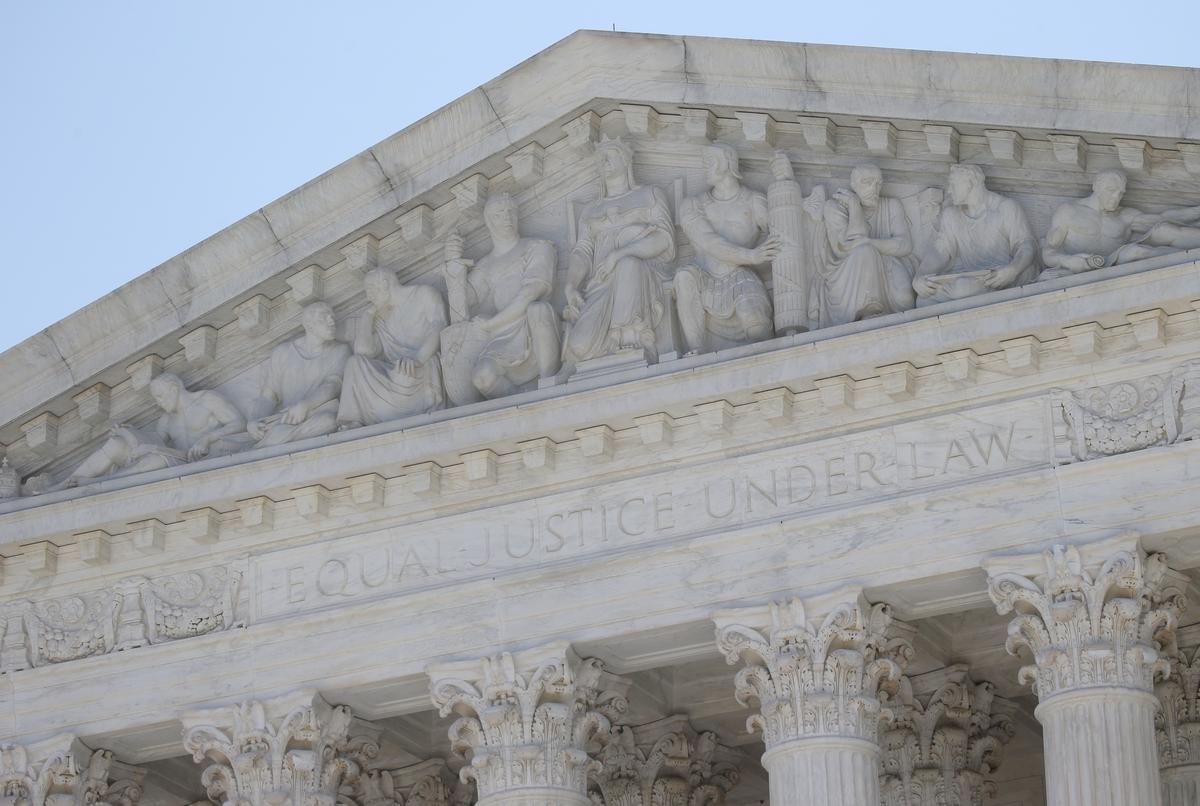 WASHINGTON (Reuters) – The Democratic-controlled U.S. House of Representatives and 20 Democratic-led states asked the Supreme Court on Friday to declare that the landmark Obamacare healthcare law does not violate the U.S. Constitution as lower courts have found in a lawsuit brought by Republican-led states.

The House and states including New York and California want the Supreme Court to heard their appeal of a Dec. 18 ruling by the New Orleans-based 5th U.S. Circuit Court of Appeals that the law’s “individual mandate” that required people to obtain health insurance ran afoul of the Constitution.

The petitions asked the Supreme Court to hear the case quickly and issue a definitive ruling by the end of June.

Texas and 17 other conservative states – backed by President Donald Trump’s administration – filed a lawsuit challenging the law, which was signed by Democratic former President Barack Obama in 2010 over strenuous Republican opposition. A district court judge in Texas ruled in 2018 that the entire law was unconstitutional.

Reporting by Lawrence Hurley; Editing by Will Dunham