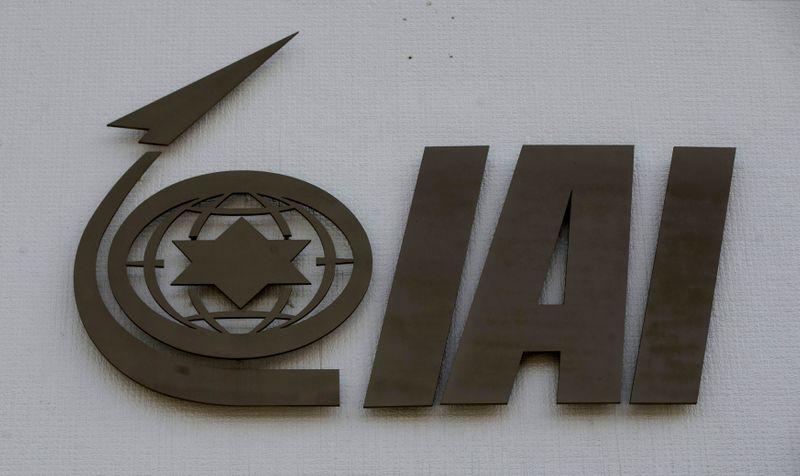 FILE PHOTO: The logo of state-owned Israel Aerospace Industries (IAI), the country’s biggest defence contractor, is seen at their offices next to Ben Gurion International airport, near Or Yehuda, Israel February 27, 2017. REUTERS/Baz Ratner

The satellite, to be called Dror-1, is supposed to operate for 15 years, handling Israel’s satellite communication needs, and will be built mostly from locally-developed technology. The company did not disclose financial details.

“The government’s decision was made from the understanding that this is a vital capability of the state of Israel and it requires ensuring complete independence in the field, while preserving the knowledge and expertise accumulated over the years in Israel,” IAI said in a statement.